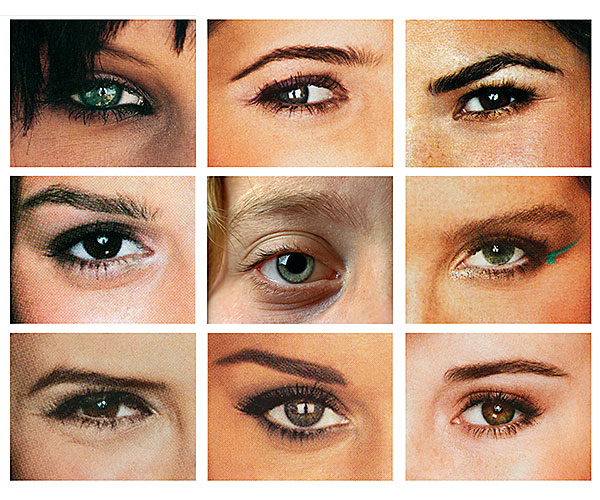 Rated G is a collection of photographs of childhood experiences juxtaposed with images from childrens books, teen magazines, iPad applications, excerpts from childrens films and photographs of toys. The photographs of children are pictures of my children and the children of friends, but they are intended to be metaphorical images and to stand in for childhood experiences more generally. The selection of appropriated works is a representative sample of illustrations and images I believe to be subconsciously suggestive to young minds, and which reinforce cultural norms and stereotypes.

Children are exposed to an average of 5,000 images each day, up from 2,000 per day as recently as the early 1980s. Cultural anthropologists and child psychologists point to these myriad mass media images that children are exposed to as an explanation for the dominant attitudes toward gender, race and beauty prevalent among children. That this inundation of often negative and stereotypical imagery overwhelms the positive influence of parents and teachers is not surprising. In my own life, my six year old daughter has begun commenting on how certain clothing (a winter coat, for example) makes [her] look fat, despite a concerted effort in our home to avoid commentary about appearance.

Rated G looks at childhood development, including societal expectations regarding gender, race, beauty, violence and competition, in the context of some of these mass media influences. By isolating and contextualizing mass media messaging in relationship to photographs of my children and some of their peers, I hope to draw attention to this evolving and alarming issue in our society.